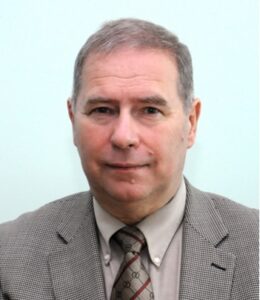 In the field of yeast biotechnology, Andriy and colleagues have constructed: