Home   We welcome 9 newly elected members to our Academy!

We welcome 9 newly elected members to our Academy!

The European Academy of Microbiology (EAM) is delighted to welcome 9 newly elected members.

We welcome the new members to the Academy and are particularly proud that with the election of Profs. Mandić-Mulic and Alexander Rappoport, two scientists from countries (Slovenia and Latvia) with no previous EAM members are now represented in our Academy. We wish to thank all nominators and supporters of candidates for their suggestions and look forward to working together with the new members.” – Prof. Jörg Vogel, President of the EAM

Members of the European Academy of Microbiology are experts in microbiology required to have a notable record of publications, patents or inventions and have made significant contributions to the microbiological community. The recruitment process is highly selective and based on a peer-review evaluation by the current members to ensure the highest scientific standards of the EAM. Those listed below are those who received the highest levels of support from among those nominated and have been confirmed as new members are (in alphabetical order): 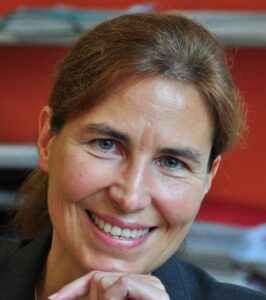 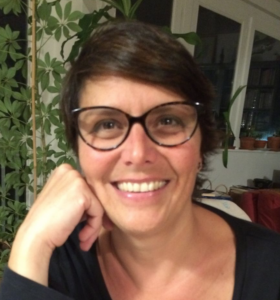 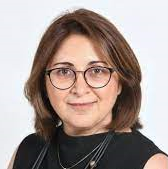 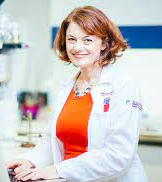 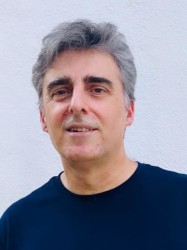 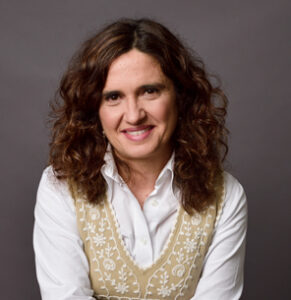 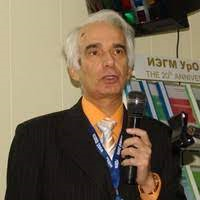 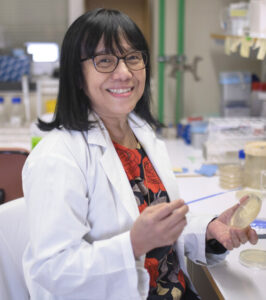 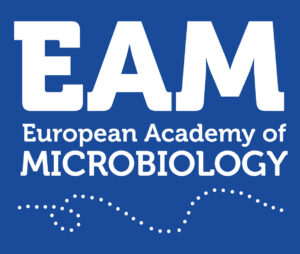