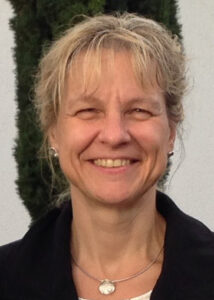 Prof Petra Dersch graduated in Microbiology at the University of Konstanz, Germany and at the Max-Planck-Institute for Terrestrial Microbiology Marburg. She worked as a postdoc at the Tufts Medical School, USA and started her own group at the Freie Universität Berlin, and was Junior Research Group Leader at the Robert Koch Institute Berlin.

Petra’s main research field is molecular pathogenesis of enteric pathogens. She is an active member of various scientific boards and is involved in the following: