This month, we spoke with Prof. Thomas Nyström at the University of Gothenburg (Sweden) about his research, and the profession of a microbiologist.

We are using synthetic genetic array technology to identify cellular machineries contributing to spatial protein quality control (SQC); i.e. the spatial sequestration and asymmetrical inheritance of protein aging factors during cellular rejuvenation. We try to decode how these machineries mechanistically prevent the generation of toxic protein conformes and how the age-related decline in SQC relates to the occurrence of proteopathies, such as Huntington’s, Alzheimer’s, Parkinson’s, and prion disease. Our aim is to pinpoint candidate therapeutic targets of cellular rejuvenation that may retard or postpone the development of age-related proteopathies.

A surprising finding of our genetic screens is that protein quality control (PQC), in a cellular context, goes far beyond the canonical players of PQC, such as chaperones and proteases, and includes a variety of processes and metabolic pathways previously not thought to be required for such control of a functional proteome. Moreover, it appears that such auxiliary factors and pathways may be the true bottlenecks of quality control upon aging. 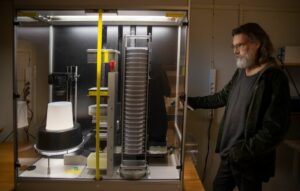 These days amidst the COVID-19 outbreak, it is difficult to suggest any other development than those that have to do with vaccine development. Apart from that, I am myself very interested in the further development and refinement of methods making it possible to study molecular processes under the eye at the single cell, or single molecule, level. I think it is possible that population heterogeneities will turn out to be of immense importance when trying to understand microbiology, especially host-microbe interactions and pathogenicity, and, perhaps, microbial aging.

Hmm I don’t know; I’m perfectly fine with entering any path that looks interesting, for one reason or the other, being rather naïve. 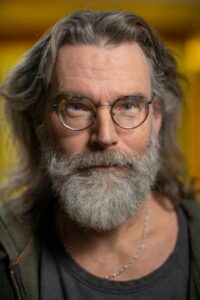 Thomas Nyström has a long-term interest in studying protein homeostasis and protein damage in single cell organisms including E. coli and S. cerevisiae. His laboratory developed a protocol allowing detection of oxidized proteins in single cells, which lead to the discovery that oxidatively damaged proteins are inherited in a non-Mendelian, asymmetrical, fashion in budding yeast such that most damaged proteins are retained in old mother cells. This discovery highlighted that protein quality control entails spatial aspects and provided the impetus to embark on genome-wide methods to find new genes and networks involved in temporal-spatial quality control of proteins as an approach to find potential drug targets that may retard the development of age-related maladies. For his research on this topic he has received the Göran Gustavsson Award in Molecular Biology from the Royal Swedish Academy of Sciences, The Emil Christian Hansen Gold Medal from Denmark, and a Wallenberg Scholar Award from the Wallenberg Foundation. He is a member of the Royal Swedish Academy of Sciences, the European Molecular Biology Organization (EMBO) and the European Academy of Microbiology (EAM). 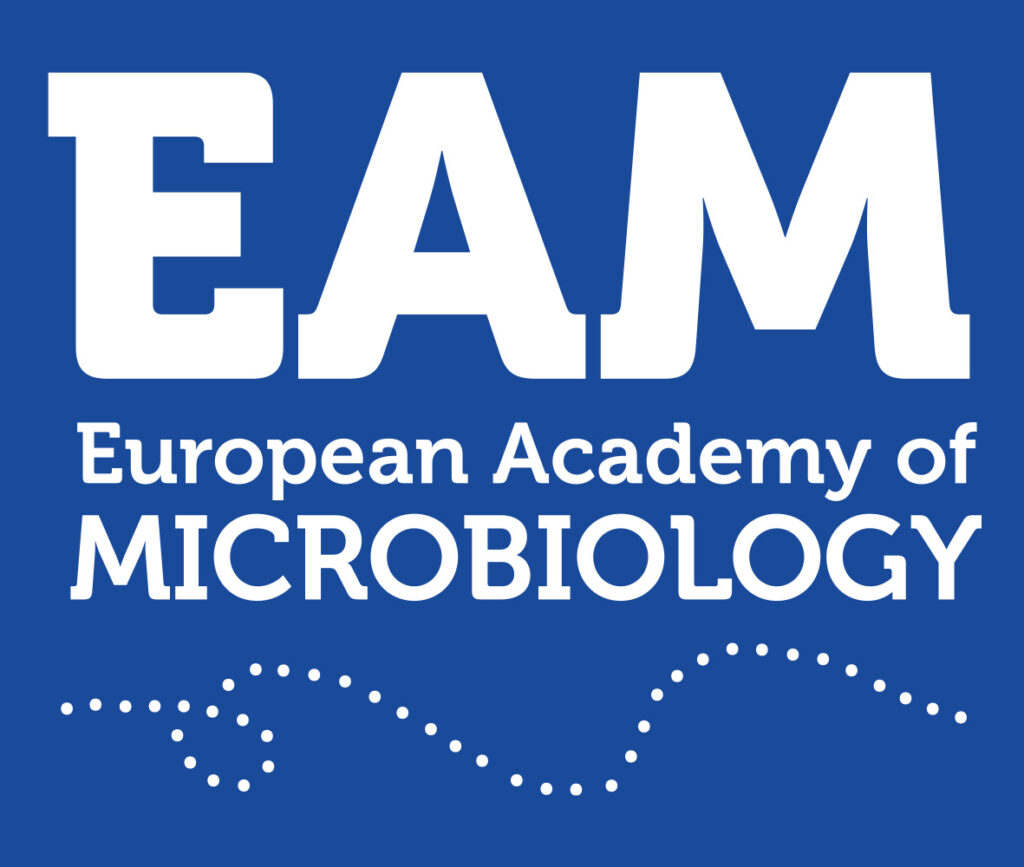