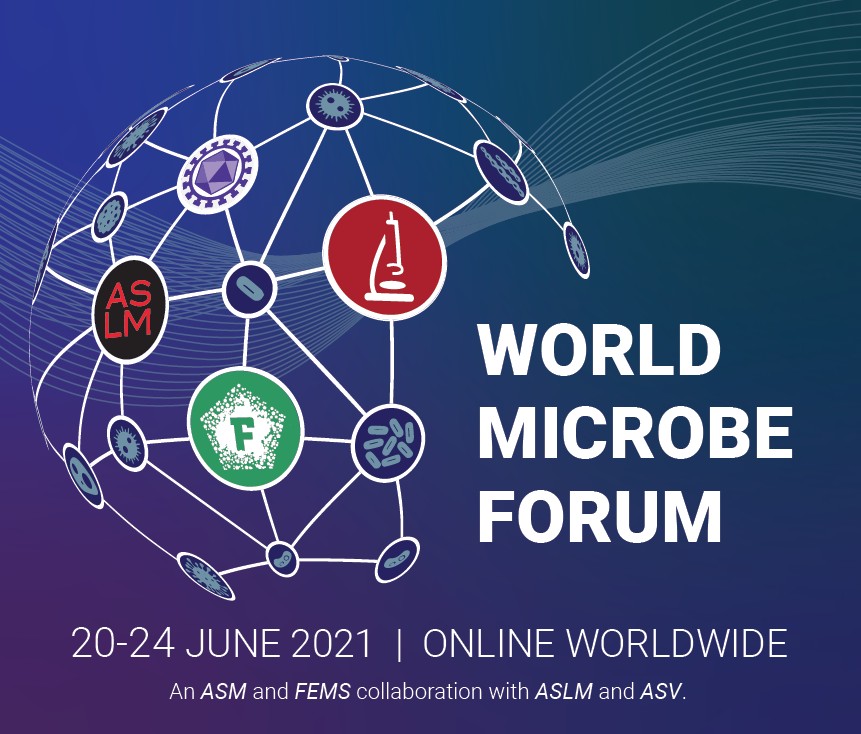 FEMS Microbiology Letters awarded an Poster Presentation Prize at CHRO2019 to Kavinda Tissera. You can read an interview with Kavinda below. 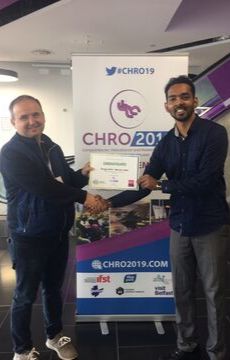 I’m a final year PhD student, studying the major of Applied Life Sciences in graduate school of Yonsei university, Seoul, South Korea. My current research interest is based on the pathogenesis of gastric cancer induced by Helicobacter pylori. I’m a Sri Lankan citizen.

I graduated with a B.Sc. in Medical Laboratory Science at the Faculty of Allied Health Sciences, University of Peradeniya, Sri Lanka. My final year research project was on “density and biodiversity of toxin producible cyanobacteria and the nitrate, nitrite, ammonium, dissolved phosphate, total phosphate, dissolved oxygen and pH levels in some reservoirs in CKD high prevalence areas in North Central Province of Sri Lanka.”

Then I did my M.Sc. in Medical Microbiology at the Post Graduate Institute of Science, University of Peradeniya. My M.Sc. research work on “spread of resistant gram negatives in a Sri Lankan intensive care unit” has been published in 2017. By recognizing this work, we have been awarded a ‘President’s Award for Scientific Publication’ organized by the National Research Council of Sri Lanka.

After finishing my masters I received a scholarship from the Yonsei university graduate school of dentistry to follow my ongoing PhD program. The research I presented was carried out by me with Dr. Hanfu Su and Dr. Sungil Jang, under the supervision of my mentor Prof. Jeong-Heon Cha.”

It was about suggesting an evolutionary mechanism behind the genesis of multi-cagA genotype in Helicobacter pylori. Severity of Helicobacter pylori-associated disease is directly linked with carriage of the CagA toxin. Our previous study revealed that some H. pylori strains underwent dynamic manipulation of cagA copy number and that increased copies of cagA correlate with the disease development.

Furthermore, we have shown that the introduction of this genetic element into strain G27 (hspEurope1 and type-A) was sufficient to generate the multi-cagA genotype. The critical steps in the evolution of the multi-cagA genotype involved creation of CHA-ud at cagA upstream in cagPAI type-B strains followed by its duplication to cagA downstream.

We concluded that the investigation of the evolutionary mechanism leading to the multi-cagA genotypes may improve the comprehension of how H. pylori evolved with the interaction of its host.”