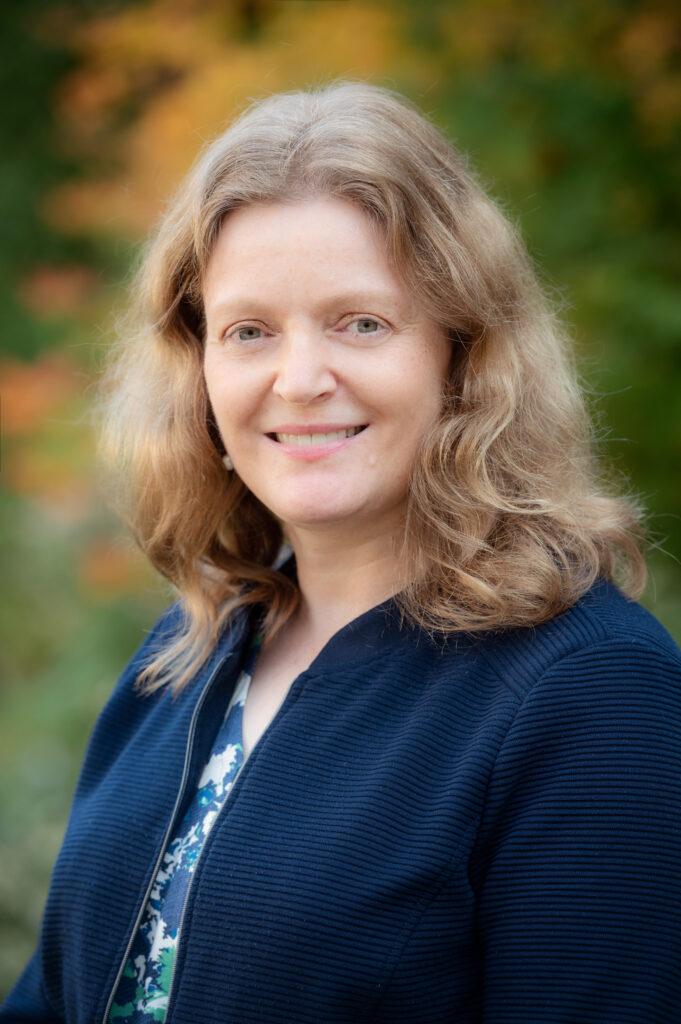 What do you wish to bring to FEMS in your new role as Ambassador for Canada?

It often surprises Europeans to find out that wine grapes can grow in Canada and that Canada produces a multitude of red and white varietals of wine in addition to ice wine. There are Canadian labs collaborating with the wine industry in the provinces of British Columbia (BC) and Ontario.  Across Canada there is an increasing interest in studying the microbiology of beer fermentations as well. Canada also has a very solid foundation of researchers using S. cerevisiae as a model system to study numerous biological processes such as cancer biology, cell cycle control, chromatin, chemical and functional genomics, protein homeostasis and transcription, to name a few. I am proud of the research being carried out in Canada and would like to share Canadian achievements with the FEMS community.”

Obviously science is international, but are there any differences in how research is done in Canada vs. Europe?

When I started my PhD at the University of Toronto I was told that the average time required for a PhD was seven years.  At the University of British Columbia (UBC) where I currently work, students have six years to complete a PhD and after that have to ask for an extension.  I believe that PhDs are significantly shorter in Europe – 3 to 4 years. After completing one or two postdocs, researchers in Canadian academic institutions are hired as an assistant professor but have to set up their own lab as soon as they begin their job. I have heard that in Japan, France and Italy labs are often run by senior professors who have multiple junior professors carrying out research in their labs. After five or six years, assistant professors in Canada undergo an intensive review to determine if they can keep their job (called ‘tenure’) permanently.

In Canada we hire assistant professors that have demonstrated with their PhD, postdoc and interview skills that they have the ability to achieve tenure therefore most assistant professors achieve tenure. The competition for positions in Canada is fierce because many top applicants are from other countries who want to live and work in Canada.  Many of my colleagues at UBC are originally from other countries including the United States, Europe, India and Asia, hence UBC is truly a multicultural academic institution.”

Scientists are truly globetrotters, travelling to conferences (when possible) and relocating often during their careers. What has been your geographical/professional journey so far?

I always enjoy visiting other countries and going to conferences. I find it fascinating that someone who grew up in an entirely different place than me and speaks another language ended up working in the same research area as myself. I was able to give a lab meeting at the Hebrew University in Jerusalem at the turn of the new century because my parents happened to be living in Jerusalem and I visited them. One of my favorite conferences was an international Yeast Meeting in 2001 in Gothenburg, Sweden because we took a boat to visit a Viking castle and were fed a rustic meal on a wooden board and drank wine out of horns. I have also recently travelled to Bariloche, Argentina and Antalya, Turkey for yeast meetings. I spent one night in Buenos Aires and did not get out of the airport in Istanbul so I definitely have to go back and spend more time in both countries!

How has your research career changed from your PhD/postdoctoral training to the present day research carried out in your lab?

I did my PhD training with Dr. Brenda Andrews at the University of Toronto in Canada from 1992-1998 working on S. cerevisiae cyclins in G1 phase. In 1998 I moved back to my hometown of Vancouver to do a postdoc with Dr. Phil Hieter at UBC. Dr. Hieter had just moved his lab from Johns Hopkins University in Baltimore to UBC and I thought it was a great opportunity to work on S. cerevisiae chromosome segregation. My postdoc was spent identifying new yeast kinetochore proteins that attach spindle microtubules to chromosomes.

Next, I was hired to work at the UBC Wine Research Centre (WRC) because of my knowledge of S. cerevisiae, even though I had never worked on wine fermentation. Dr. Hennie van Vuuren, who had recently been recruited to Canada from Stellenbosch University in South Africa had opened the UBC WRC in 1997, was willing to take a chance and hire me.  Since starting my position in 2004 I have gradually transitioned my research program to working with S. cerevisiae as an industrial organism.

A big change in my research program was due to my MSc student, Jay Martiniuk, who knew the wine industry in BC because his parents own a winery called Stoneboat Vineyards. Because of Jay, and many other students, we now have a large collection of yeast identified from vineyards and wineries in the Okanagan Valley which is the major wine region in BC. We are now carrying out whole genome sequencing to further compare our S. cerevisiae strains to commercial strains.  I still have a fundamental science program in my lab but we now work on the Ty1 retrotransposon instead of the kinetochore.

I would like to end by saying that with science you can never predict what you will be working on in the future which makes this career exciting.”