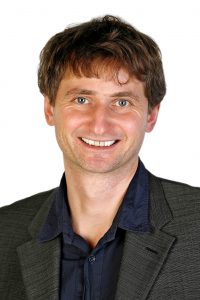 member of EAM, EMBO and Leopoldina – National Academy of Sciences

My laboratory of RNA Biology is interested in the discovery and functional characterization of small RNAs in pathogenic bacteria as well as of microRNAs and long noncoding RNAs in infected eukaryotic host cells. We use global approaches including deep sequencing to identify regulatory RNAs and their targets, and biochemical and genetic analyses to decipher new molecular mechanisms and physiological consequences of RNA-based regulation.